I am Jaime G. Miralles an Online CBT Therapist, specialising on ERP Therapy Online for OCD. You cand read more about me.

I have special interest in Online CBT Therapy for OCD, also known as virtual cognitive behavioral therapy. I deliver a tailored made intervention to the needs of the individual. We identify what it is important for the person the values, and we work using online Cognitive Behavioural Therapy and Exposure and Response Prevention (EPR). The use of these two approaches has been shown to be more effective in some studies for the treatment of Obsessive Compulsive Disorder – OCD.

I work with people to come up with a plan to maintain changes in therapy and we work to a time limit intervention, usually lasting 12 to 20 sessions. This, more often than not, is very individual and sessions differ greatly between people.

With online cbt treatment for OCD, or other difficulties, you can have virtual cbt therapy always near you. This is particularly useful for people needing flexibility, specially now a days with dynamic working. As well as businesses with remote workers. You can read on how online cbt therapy for businesses and companies can be of a help to you.

You can talk to me by clickcing on Schedule a Free consultation, to enquire about Online CBT counselling for OCD.

For More information on how ocd treatment may look like you can read further on ERP for ocd.

Definition of OCD as Set by the American Psychiatric Association

It is important to remember that not everyone agrees with this definition, however, this definition is the one that is used for research and dignoses purposes.

A.- Presence of obsessions, compulsions, or both:

B.- The obsessions or compulsions are time-consuming (e.g., take more than 1 hour per day) or cause clinically significant distress or impairment in social, occupational, or other important areas of functioning.

C.- The obsessive-compulsive symptoms are not attributable to the physiological effects of a substance (e.g., a drug of abuse, a medication) or another medical condition.

With good or fair insight: The individual recognizes that obsessive-compulsive disorder beliefs are definitely or probably not true or that they may or may not be true.

With absent insight/delusional beliefs: The individual is completely convinced that obsessive-compulsive disorder beliefs are true.

Tic-related: The individual has a current or past history of a tic disorder.

Here there are some online questionnaires you could take to measure your OCD difficulties. These are not diagnostic tools. I use them in my practice to guide therapy, but I do not diagnose any disorder. 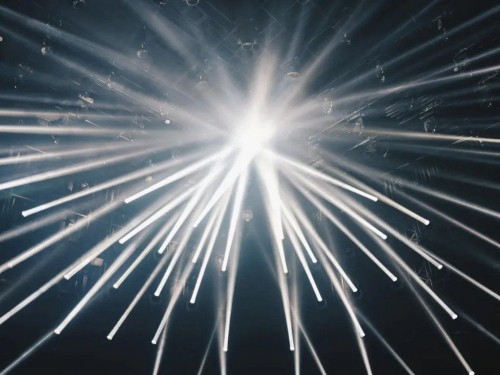 CBT Formulation – 5 Areas Model This article discusses: What is CBT formulation? And why is important? Basic formulation of strengths and difficulties in Online CBT Therapy What can we do with our formulation? You…

CBT Self-help You can listen to this Article through my Podcast: This article discusses: Suitability Expectations Working on motivation Where to start Reliable Sources

Seeing an online EMDR therapist might be a good solution for a number of people, but there may be a few things you don’t know about this modality of therapy. In this article, we take a look at some online EMDR therapy. 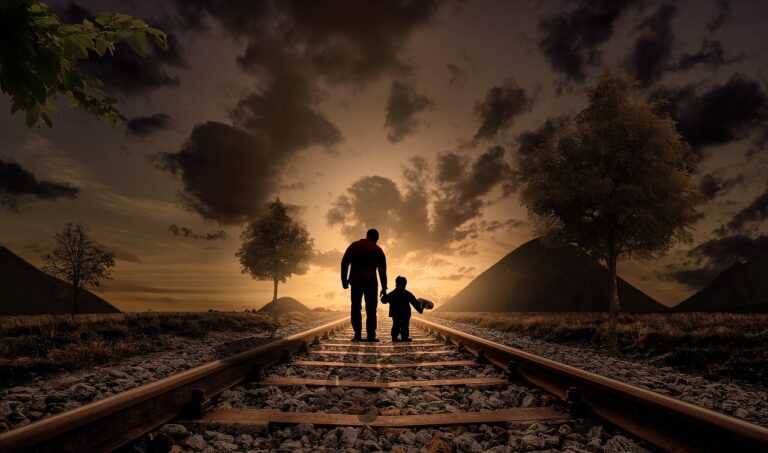 Being about to become a father for the first time, or being already a dad, it is difficult. Dads Mental Health and Wellbeing is an important and sometimes under represented area. Get a free consultation with an Online Therapist.

This website uses cookies to improve your experience while you navigate through the website. Out of these, the cookies that are categorized as necessary are stored on your browser as they are essential for the working of basic functionalities of the website. We also use third-party cookies that help us analyze and understand how you use this website. These cookies will be stored in your browser only with your consent. You also have the option to opt-out of these cookies. But opting out of some of these cookies may affect your browsing experience.
Necessary Always Enabled
Necessary cookies are absolutely essential for the website to function properly. These cookies ensure basic functionalities and security features of the website, anonymously.
Functional
Functional cookies help to perform certain functionalities like sharing the content of the website on social media platforms, collect feedbacks, and other third-party features.
Performance
Performance cookies are used to understand and analyze the key performance indexes of the website which helps in delivering a better user experience for the visitors.
Analytics
Analytical cookies are used to understand how visitors interact with the website. These cookies help provide information on metrics the number of visitors, bounce rate, traffic source, etc.
Advertisement
Advertisement cookies are used to provide visitors with relevant ads and marketing campaigns. These cookies track visitors across websites and collect information to provide customized ads.
Others
Other uncategorized cookies are those that are being analyzed and have not been classified into a category as yet.
SAVE & ACCEPT
Powered by

Contact Us (Please be mindful this is not an emergency service)

Our email is [email protected] and it sometimes lands on your spam folder. Please add us to your address book or keep an eye if you have not heard from us within 24 to 48 hours.

Before you contact, please be mindful this is not an emergency, and our email are not monitored 24 hours a day nor 7 days a week. If you need urgent help please contact your local mental health service, general practitioner or emergency services.